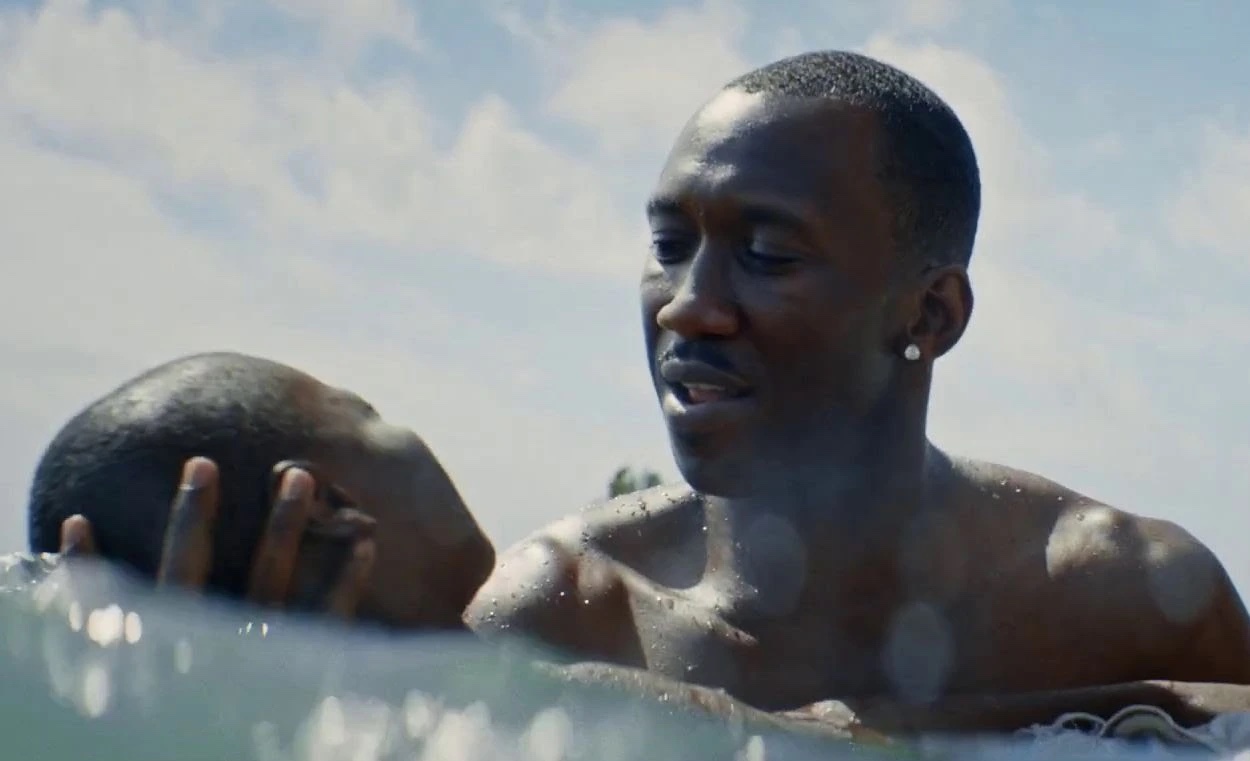 For the past five years now, I have been up early to watch the Oscar nominations live. Granted, I had early classes in high school, I had to be up anyway…but that means I had to be at class! Often I skipped to stream the Oscar nomination announcements in the library. One year I didn’t have headphones with me, so I watched the announcement mute. One year I couldn’t skip class, so I pleaded to the teacher to turn on the TV for the nomination broadcast. She did. Long story short, I am an Oscar obsessive. Why, I do not know. Awards do not matter—either a movie is good or bad, and no amount of merits can make a movie better or worse. However, it is fun to see some of my annual favorites loved by the film industry. Recently, the Academy favorably recognized The Tree of Life, Zero Dark Thirty, and Mad Max: Fury Road, for example. Anyway, here are some thoughts on this year’s slate of nominees in major categories.

Manchester by the Sea

This year the Academy selected nine films worthy of being Best Picture nominees, and it’s a pretty good slate. Thank heavens PGA and WGA nominee Deadpool isn’t here! I have yet to see Hidden Figures, but I have good things to say about every other movie. Denzel Washington’s Fences, despite August Wilson’s fiery words and strong performances from Washington and Viola Davis, is one of the blandest and most uncinematic movies I’ve ever seen—I would have been happier if the movie itself was not nominated for Best Picture. It’s a shame Pablo Larraín’s Jackie couldn’t make an appearance in the lineup or Yorgos Lanthimos’ The Lobster couldn’t make an appearance in the lineup instead.

Casey Affleck – Manchester by the Sea

This year the pickings for Best Actor were incredibly slim. Casey Affleck should easily win this. It’s great to see Andrew Garfield nominated for his first Oscar too, considering his egregious snub six years ago for The Social Network. My grievances with Fences have nothing to do with Denzel Washington the actor; he is a worthy and obvious inclusion here. I have yet to see Captain Fantastic, but it really seems I should now. Snubs include Colin Farrell for The Lobster,Joel Edgerton for Loving and Tom Hanks for Sully.

First: Isabelle Huppert! :) Second: Amy Adams :( Compared to the Best Actor slate, the Best Actress pickings were supreme. Besides Portman and Stone, surprises and snubs were bound to occur here. It’s hard to be too sad about Adams’ snub for Arrival considering that Huppert’s incredible work for Elle and Negga’s kind and understated work for Loving were both recognized. Streep makes history with her twentieth nomination, likely assisted by her eloquent and political Golden Globes speech. Besides Adams, Kate Beckinsale for Love and Friendship and Annette Bening’s darling work for 20th Century Women. In an ideal world, Adams and Bening will be winning Oscars soon. Just not this year.

Lucas Hedges – Manchester by the Sea

It was between Shannon and Golden Globe winner Aaron Taylor-Johnson, both from the hokey Nocturnal Animals for the coveted fifth slot. Shannon got it, and all was well. It’s hard to complain about these nominees, besides Sunny Pawar being more worthy than Dev Patel. Imagine if Manohla Dargis’ Best Supporting Actor wishes came true though! I wouldn’t have minded if all five slots were occupied by Moonlight.

Michelle Williams – Manchester by the Sea

Theses have been the nominees for a while now—these five were the five nominated at the SAG and Golden Globes. I have yet to see Spencer in Hidden Figures, so I can’t judge the merits of her performance. But if Kidman was replaced by Greta Gerwig (20th Century Women), that would be fine by me.

Kenneth Lonergan – Manchester by the Sea

All five of these actors are competent filmmakers worthy of recognition. La La Land, a very good movie, will probably win here (as it will in nearly every other category it is recognized in), but it would be nice of Barry Jenkins, whose work with Moonlight was essentially transcendent, won here. Gibson and Lonergan are the weakest of the nominees—both of their movies have a sloppiness to them, despite really strong moments. Again, Larraín and Lanthimos would have been worthy inclusions here too.

Kenneth Lonergan – Manchester by the Sea

The writers never fail to nominate worth movies. Since the Academy considered both Moonlight (nominated) and Loving (not nominated) as adapted screenplays, either 20th Century Women or The Lobster (both worthy winners) snuck in here. However, the award will go to the weakest script of the bunch, Chazelle’s own for La La Land, unfortunately. Mills, Lanthimos, and Fillipou are all just lucky to be here.

I am really praying that Moonlight wins here, and the odds are good. The other nominees (besides Hidden Figures) are fine. However, Lion is borrowed from the Oscar bait blueprint, and August Wilson’s work for Fences can hardly be called an “Adaptation” (CTRL+C, CTRL+V). More worthy nominees would have been Whit Stillman for Love and Friendship and Kelly Reichardt for Certain Women.

To see the rest of the films nominated for Oscars this year, visit the Academy website here. The 89th Annual Academy Awards are on ABC on Sunday, February 26th – that means you have more than a month to catch up on all the hot films before the show! (nudge nudge, Moonlight)

For films that challenge, excite, inspire, and win awards, be sure to visit FilmScene! Currently playing are nominees Jackie, Elle, and Lion.Coming soon: Toni Erdmann and the nominated shorts. FilmScene will be hosting an Oscar party on the night of the big show, February 26th.

Sean Wu is an avid consumer of mass media and obsessive Oscar enthusiast. He is currently a part of Bijou Horizons. More of his writing can be read here.