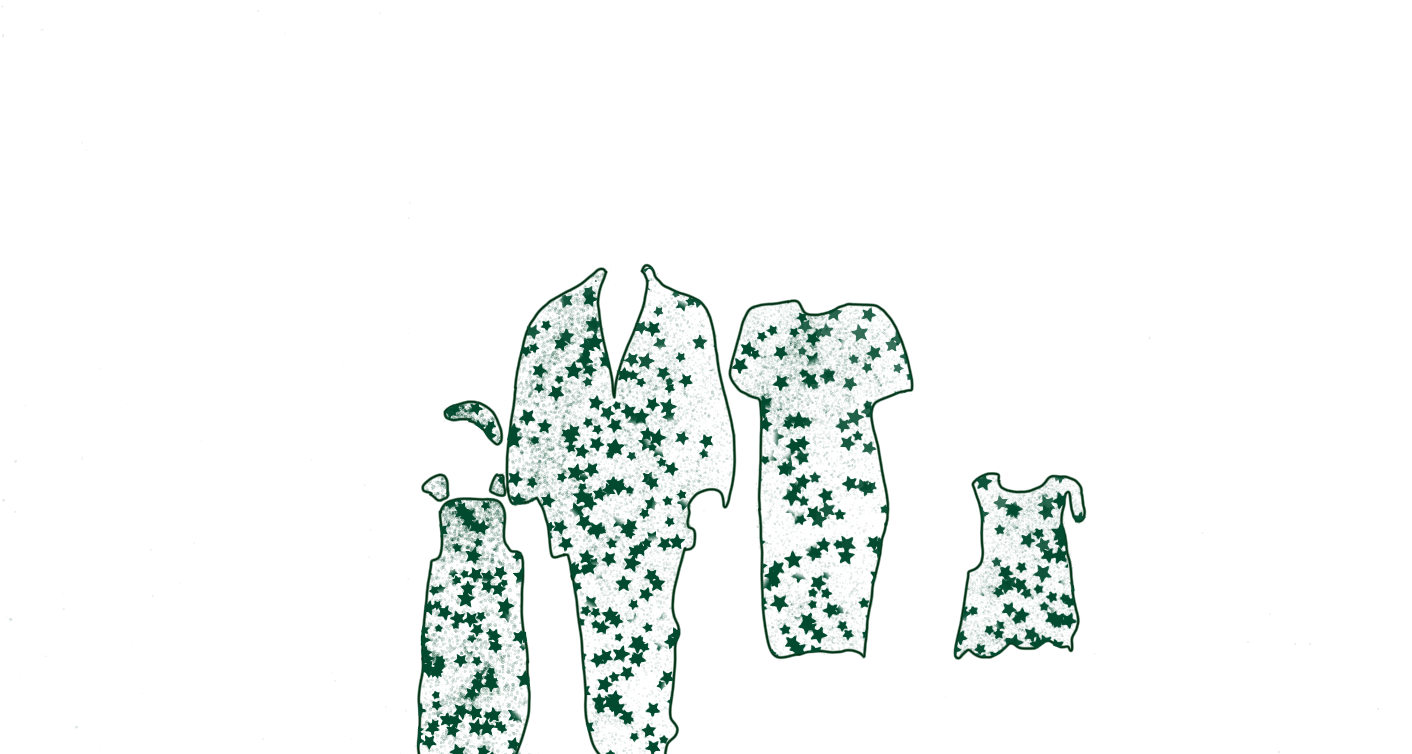 In 1984, musician David Byrne had just come off the heels of a successful collaboration with director Jonathan Demme, producing the iconic, highly energetic concert film Stop Making Sense, one of the best of the genre. Thanks to the success of that film, it seemed natural that Warner Bros. give Byrne full creative control on his next project. With Byrne stepping in as the director and star, perhaps they were expecting a Hard Day’s Night or Purple Rain riff from the Talking Heads frontman. Instead, he delivered True Stories, a musical comedy with light satirical elements that could’ve only been made by David Byrne.

Byrne isn’t so much the star of the film as the Master of Ceremonies. He starts the film with a history lesson delivered in a stream-of-consciousness style with a sense of childlike wonder, setting the tone for the following ninety minutes of attractions. After this, the film shifts focus from various eccentric individuals in the town as they prepare for the Celebration of Specialness in commemoration of the town’s 150th anniversary. It has been said that the characters and plotlines are inspired by tabloid news clippings Byrne had collected over the years, embellished and reworked for the screen.

I mentioned Byrne’s work with Jonathan Demme on Stop Making Sense. It’s a landmark film and well worth watching if you haven’t seen it. One of the few concert films that truly captures that lightning shot of energy you get from being at a stage show. True Stories differs greatly from Stop Making Sense, but aspects of its attitude do resemble other films by the beloved cult director Demme. Beyond Stop Making Sense, Byrne and Demme kept a steady working relationship throughout the 80s. In 1987, Byrne contributed the opening song, “Loco De Amor,” for Demme’s narrative masterpiece, the screwball comedy Something Wild, and did the score for 1988’s Married to the Mob.

I would wager that these collaborations informed Byrne’s direction when he put True Stories together as a film. Demme’s trademark humanistic empathy works its way into the film’s treatment of its colorful locals, never coming across as a condescending satirical depiction. Byrne instead seems to be looking at them in awe of their eccentricities. With Talking Heads, Byrne became one of those popular artists who, despite their notoriety, spoke to the outsiders, the weird, nerdy kids and asked them to celebrate their nervous quirks. True Stories could be summed up as a motion picture equivalent of that aspect of his stage persona.

Comparisons can be drawn to other 80s indie comedies such as Raising Arizona, and the aforementioned Demme films, but is unique in its rejection of a traditional narrative arc, instead opting for a vignette format showcasing Byrne’s personal fascinations. Cliché as it is to say, in this way the movie really does feel like a glimpse into his head at the time of the film’s release. Aside from segments devoted to his own music (which varies wildly in genre, form, and tone) he devotes screen time to the talents of other artists such as monologist Spalding Gray and Pops Staples in a meta-role given the influence his music had on Byrne’s work with Talking Heads.

True Stories still finds time for endearing strands of plot, the best one concerning a young John Goodman as Louis Fyne, a factory worker so desperate for love that he’s posted a WIFE WANTED sign out in his front yard. Additionally, Goodman’s rendition of the song “People Like Us,” at the end of the film reveals his hidden talent as a singer, beating out Byrne’s vocals on the tie-in album by a longshot. Other storylines concern a woman who spends all of her time in bed watching tv and a manic preacher obsessed with conspiracy theories.

At its laziest, the film resorts to showing us Talking Heads music videos, which isn’t a problem since their videos were always eye catching and formally innovative, incorporating stop motion and energy comparable to their stage presence depicted in the Demme concert film. Videos include “Wild Wild Life,” (great) and “Love for Sale.”

Pick up a copy of the Bijou Calendar, including this piece, now in print! Available at both FilmScene locations (404 E College St + 118 E College St)!